Over recent decades there has been a steady decline in the economic welfare of the UK’s small towns. Once thriving places, most are now struggling with banks and businesses closing down. Too many towns have become dormitories for larger places, with money draining into the cities where most people head to work, shop and socialise. Increasing numbers of young people, who might once have forged a career locally after leaving school, now head to university and never return. It’s a pattern that’s been repeated across the developed world with little sign that it would ever be reversed.

An End to The Decline?

Suddenly, small towns, outer suburbs and rural areas are being seen as potentially holding the key to a new way of working that could be better for us. The Covid-19 pandemic turned remote working from a steadily growing niche practice into the workplace mainstream. People were now at home. The commute that had once been a chore now became potentially dangerous. Many people have tried remote working have found that they like it. It facilitates a better work/life balance, saves time and money on commuting, and can increase productivity. With uncertainty as to when the pandemic will end and concern over the unsustainability of our centralised working model, remote working is here to stay.

Many workers already live in outer suburbs, small towns and rural areas and often commute considerable distances into work. If instead of spending their money on commuting, they were able to spend it within their local communities, less income will be draining away from those communities to the cities. 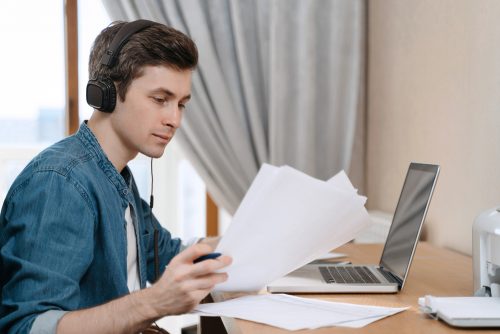 If you can work just about anywhere, then small towns with cheaper property prices and often a better quality of life will look more attractive. Remote workers are unlikely to want to be completely atomised, however. Shared workspaces and hubs are likely to be an increasing feature of small towns. They are already being seen as a means to regenerate many towns, bringing freelancers and the self-employed into the town centre for at least some of the working week. These are now likely to be used by employed remote workers, perhaps paid for by their employers. More spaces will be needed, bringing old buildings back into use.

These workers will increasingly see their town centres as a place to socialise, encouraging new start-ups in ‘quality of life’ businesses, such as cafes, delis, restaurants, and gyms. With no commute to deal with, remote and flexible workers have more money and time to spend in their local area. 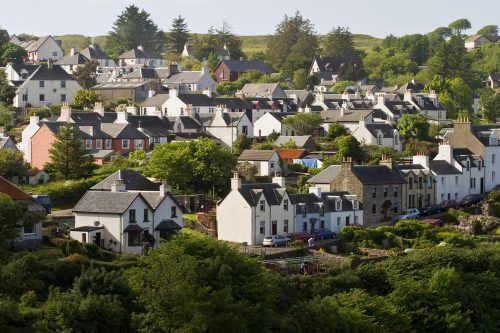 Pie in The Sky?

There have been many false dawns already for our forgotten small towns. But none of the trends outlined above is completely new. Already, many small towns have been using flexible and remote work as a means to try and aid regeneration. In places where it works, supportive businesses emerge. The difference has been remote and freelance working has been a fairly niche activity and the places that have been able to take advantage have been limited. With more people remote working and others seeking a different working pattern post-pandemic, it doesn’t seem unrealistic to think the economic benefits may begin to spread out.

It will be interesting to see how things develop. 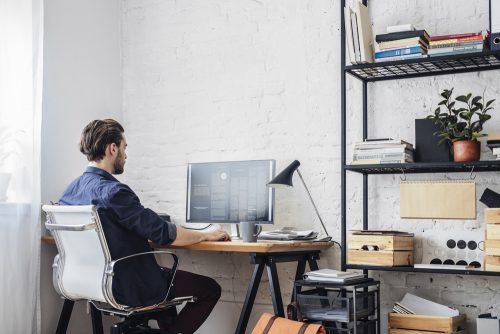 Posted by: Sophie Eastwood on 25th January 2021 @ 11:06 am
Calls may be monitored for training and marketing purposes
+