Birmingham’s Jewellery Quarter has become one of the city’s most sought-after places to live and do business over recent years. This charming, historic area has been a thriving hub for jewellery manufacturers and retailers for centuries and the area continues to house one of the largest concentrations of manufacturing jewellers in Europe today. The area is also a thriving hub for independent shops and cafes, fashionable bars and restaurants, and galleries and museums.

A prominent feature of the area is St Paul’s Square, the only remaining Georgian Square in Birmingham and home to the beautiful St Paul’s Church. The Jewellery Quarter is only a ten-minute walk from Birmingham city centre and has good public transport connections with its own rail and tram stops, making an attractive and convenient location for businesses and residents. 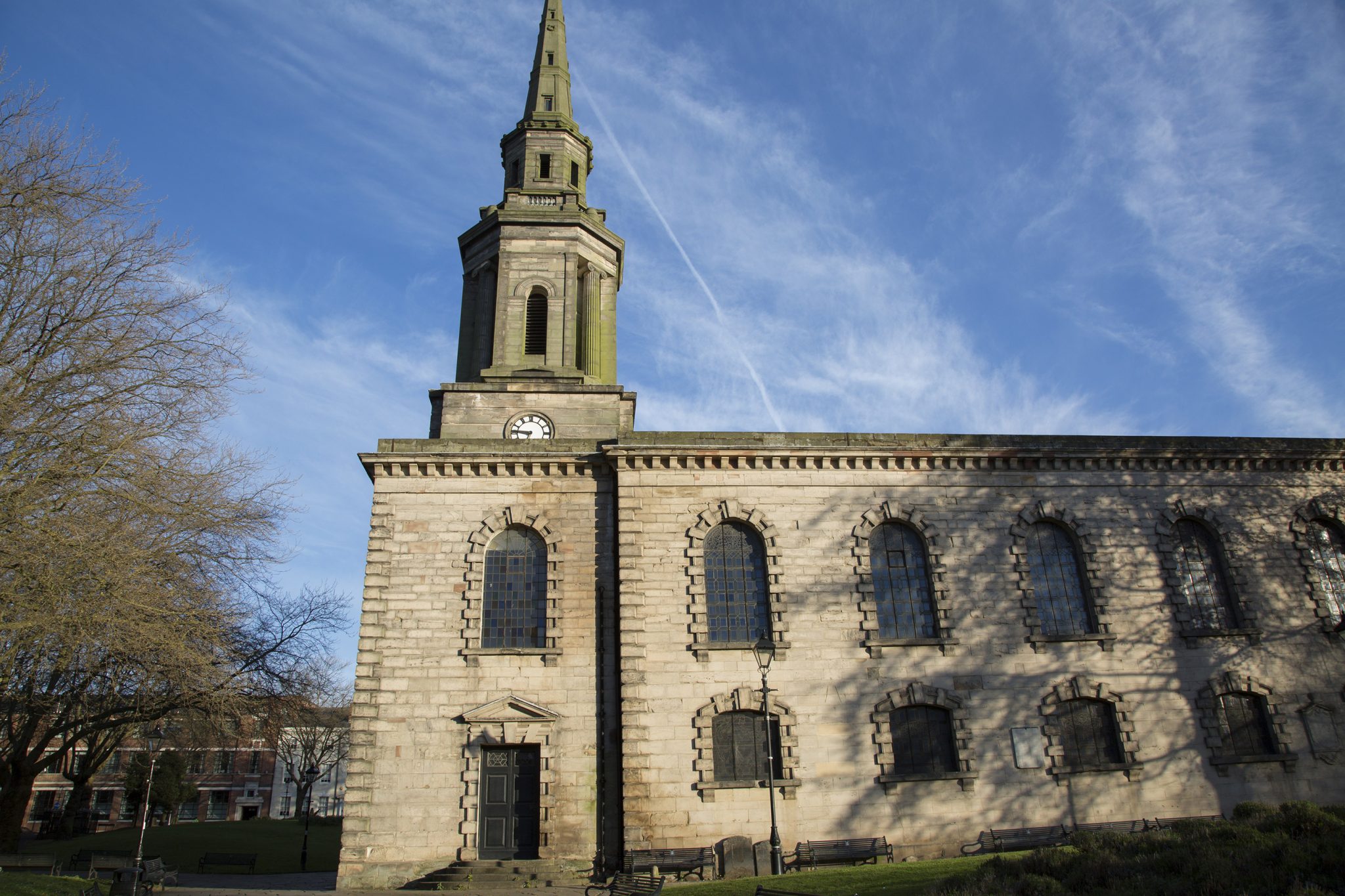 The area has undergone many changes in recent years, with several old factories being restored and a vast number of new-builds popping up. It is home to over 200 listed buildings as well as the multi-million-pound Badge Works, a development designed to raise the quality of housing in the city. The area can certainly boast a community feel, and it’s forecasted that the current population of 7,000 residents could rise to 10,000 in the next two years, such is the growth of the location.

There are over 30 restaurants to choose from, including Lasan, Pasta Di Piazza and Anderson’s Bar & Grill. Popular places to drink include The Church, Rose Villa Tavern, The Lord Clifden and The Shakespeare Inn. There are numerous charming independent coffee shops to choose from in the Jewellery Quarter, with venues like the cafe-deli Eight Foot Grocer, Saint Kitchen and Urban Coffee certainly giving businesses like Costa and Starbucks a run for their money! 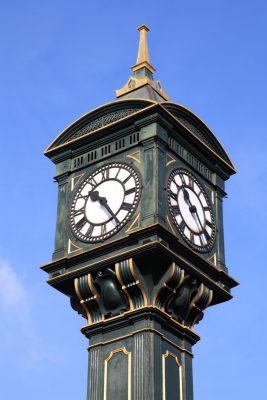 A place to do business

Immerse yourself in culture and sports.

Culture fans should feel well catered for by venues such as Stan’s Cafe Theatre, the RBSA art gallery, the Coffin Works, the Museum of the Jewellery Quarter and the Blue Orange Theatre. And those who like to keep active will be pleased to find various local sports facilities, including MSC Performance, the Birmingham Bouldering Centre and a number of yoga studios.

The Jewellery Quarter was described as ‘a national treasure’ by English Heritage and was complimented for its distinctive ‘combination of structures associated with jewellery and metalworking’. More than 800 different businesses are operating from the Jewellery Quarter, and it’s easy to lay your hands on gorgeous handcrafted jewellery and antiques. It’s also easier to enjoy an exclusive bargain than you might think despite the elegance of the products available in the area.

Other notable attractions in the area include the Chamberlain Clock, Birmingham Assay Office, The Golden Square, Birmingham City University’s School of Jewellery, and the Warstone Lane and Key Hill Cemeteries.

Posted by: The Flow Team on 8th January 2019 @ 12:00 pm
Filed under: News
Calls may be monitored for training and marketing purposes
+